The myth of a great California exodus 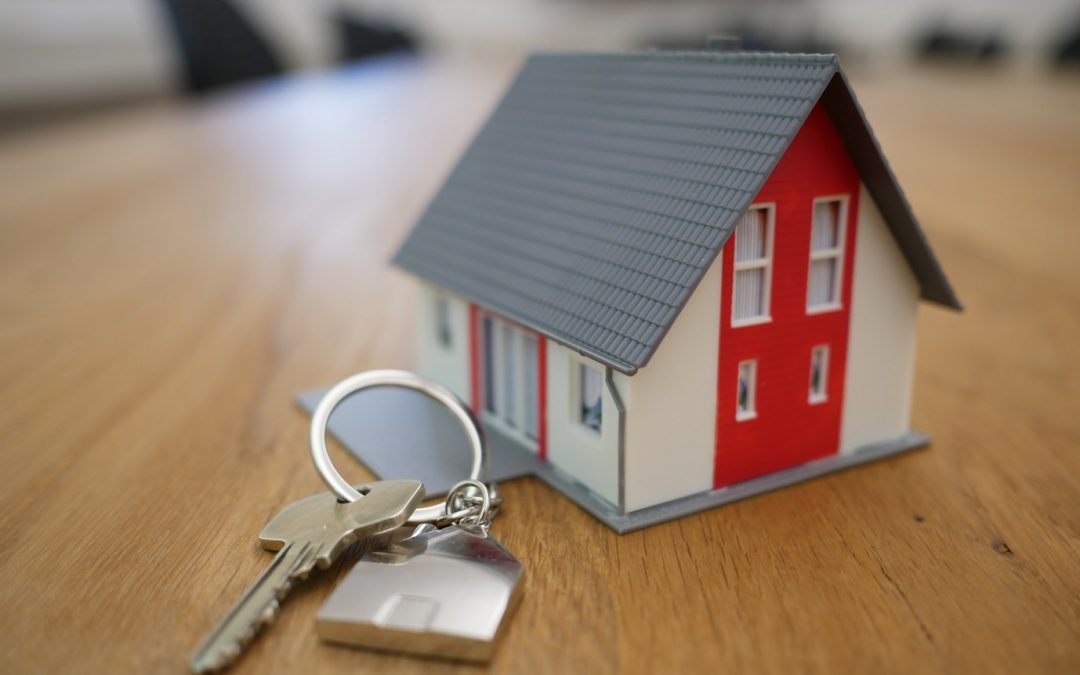 Rarely has the “big lie” technique been used against an American state as effectively and persistently as with the myth of a great and unique California exodus over the last few years.

The Economist, a London-based magazine whose reportage on California almost always contains errors, reported last fall that California lost population between 2018 and 2019. False. The recently departed president, who detested California for its solid and repeated vote margins against him, tweeted disparagingly about California more than 600 times over his four-year term, most of his “information” false. Even the Los Angeles Times titled a recent story “California in the rearview mirror.”

It’s part of a pattern reminiscent of the “big lie” technique outlined in the 1930s by Nazi German propaganda minister Josef Goebbels, who observed that “The bigger the lie and the louder and more often it is told, the more people will believe it.” But lies only survive until facts emerge. And the facts don’t support the myth of a great California exodus. One magazine reported last fall that
California lost more than 3% of its populace to other states over the last year. Not so. In fact, about 175,000 California
residents moved to other states in 2020. That’s about four tenths of 1%.

The departures were more than made up for in new births and legal foreign immigration, which created a 21,200 person population increase from July 1, 2019 to July 1, 2020, reports the state Department of Finance.

One reason the population increase wasn’t much: the Coronavirus pandemic, which caused job losses pretty much preventing anyone who moved here from finding employment.

So in-migration from other states all but stopped and will not fully resume until the plague fully ends, or at least until enough folks are vaccinated to end the deadly threat of the virus.

Then there’s the notion that net out-migration to other states never before matched the numbers of the last decade. Not so. The non-partisan state Legislative Analyst’s office (LAO) issued charts in 2018 showing domestic outmigration in the 1990-’95 period far exceeded anything in the last five years. In 1993 alone, about 600,000 persons left California, while only about 300,00 came here. The difference was vastly exceeded by the foreign immigration tide of that time, giving California substantial net growth.

Take a look at who has been most active in perpetrating the ongoing big lie about California. Business relocation agents were the first to promote it, writing op-ed after op-ed about the “vast advantages” for businesses that move elsewhere. A Texas state agency has also produced numerous commentaries touting that state’s tax breaks for incoming businesses, which famously induced the likes of Oracle Corp. and Hewlett-Packard Enterprise to move headquarters there from Silicon Valley. The last previous move of similar magnitude involved Toyota Motor Corp.’s American headquarters, which in 2014 went from the Los Angeles suburb of Torrance to Plano, Tex., near Dallas.

That’s partially correct, and is largely because even as rents dropped over the last year in California’s big cities during the pandemic, with white collar employees shifting to working at home, rents and home prices in exurbs of Los Angeles and San Francisco rose steeply.

In fact, statewide average real estate prices gained about 8 percent over the last year, at the same time governments were impelling the creation of thousands of “affordable” apartments, condominiums and single-family homes.

Yes, California has problems, including often-clumsy government (recent example: the slow start of the COVID-19 vaccine roll out) and high income taxes (often made up for by lower-than-average property taxes). But that has not stopped start-up companies from proliferating, nor does it lessen the state’s attraction for higher-income, better educated workers.

The LAO charts demonstrated that California has actually gained ground over most other states in those categories in the last decade.

So not to worry too much, Californians. This state has a long history of solving its problems and chances are it will again as new Googles and Facebooks and Hulus and eBays keep arising.