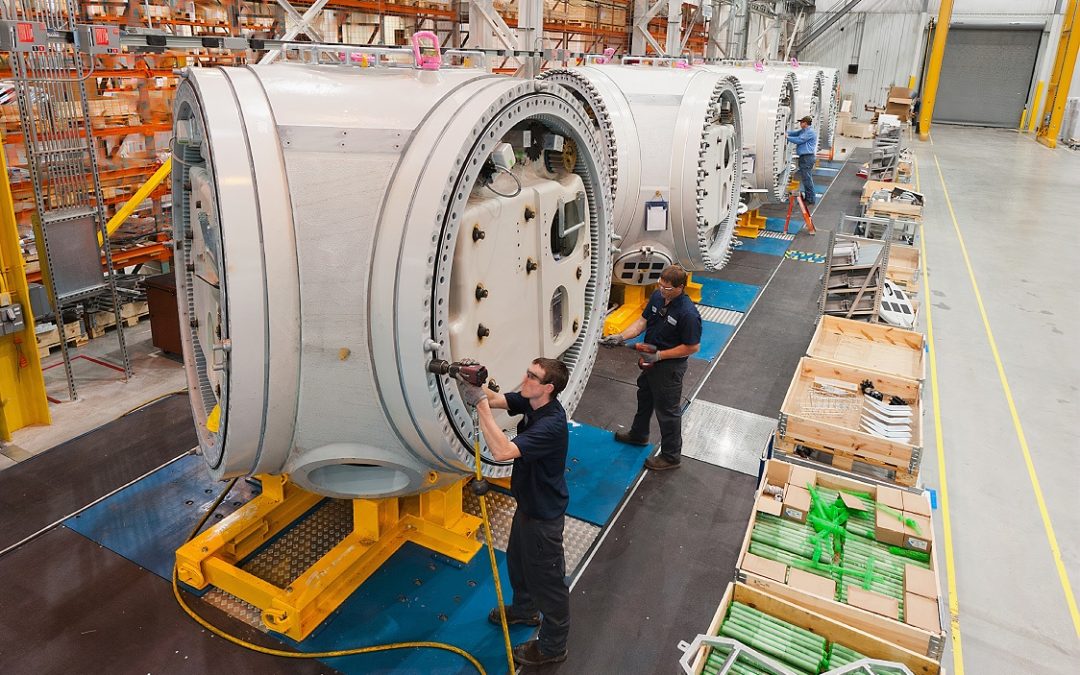 MOJAVE — Virgin Orbit announced Wednesday that it has been selected to launch a series of six hyperspectral satellites to Low Earth orbit.

Geospatial analytics company HyperSat awarded a design-phase contract to defense and security company QinetiQ to lead a team of engineering and technology organizations which includes Redwire, Millennium Engineering and Integration, and Brandywine Photonics. Virgin Orbit will provide launch services for each satellite via its LauncherOne system.

The team selected Virgin Orbit as the launch provider in part because of the unparalleled agility, mobility, and responsiveness afforded by air-launch, which allows for shorter call-up times and more flexible scheduling for customers, as well as direct injection into precise target orbits.

In addition to the value for commercial customers,this capability enables a major strategic advantage to government customers seeking to maintain unencumbered overhead intelligence.

“QinetiQ’s team embodies the bold energy of this new era of space,” he said. “It’s extremely exciting to join with our partners to deploy new capabilities and new ideas that will shape our world.”

This constellation is built around a hyperspectral imaging capability, the ability to capture and process an image at wavelengths across the whole reflective spectrum from visible light to longwave infrared, pixel by pixel. This enables the identification of items in an image with superb precision.

The first satellite will launch no earlier than 2023, and will be able to image 500 spectral bands from the visible to shortwave infrared regions, with a ground sample distance of 6 meters.

Subsequent satellites will offer longwave infrared images and more capability in the shortwave infrared region. The high spatial and spectrum pixel resolution available from its sensor payload will allow the satellites to be used not only in defense and security applications, but also for other commercial sectors, such as agriculture and insurance, where highly accurate Earth observation images can inform critical decisions.